Celine phoned on Friday and arranged to pick me up yesterday as she was keen to go to Festival Kernours at nearby Kervignac. On the way there she put on a C.D by a Breton rock band called Merzhinwhich, according to the sleeve notes, featured a traditional instrument called as bombard which has a kind of mellow oboe sound. (I don't know how Celine can drive and listen to music at the same time - I'd crash into the nearest wall!).
I was very interested to discover a workshop at the festival all about edible wild herbs. We watched a cooking demonstration of several Breton dishes including Far Cake, Friko Kaol (a kind of cabbage, meat and potato casserole), and another recipe of which I've forgotten the name. The music at the festival was very good. I particularly enjoyed TheSavaty Orkestar; featuring drum, fiddle, accordion and trombone (an unusual combination of instruments). While I chatted to the accordionist, a guy called Wenceslas (never met anyone with that name before), Celine had taken a fancy a the singer/guitarist who had been performing that afternoon. When she returned, armed with two CDs from her guitarist, we went over to a food stall and each tried a Galette-Saucisse (sausage wrapped in a cold pancake) which didn't look particularly appetising but tasted good. I also had a bowl of the Friko Kaol which was very tasty. 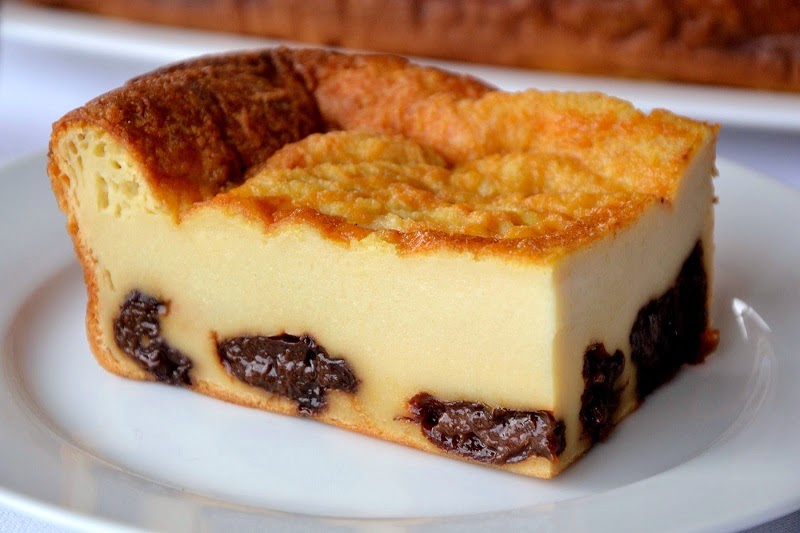 Back at my place we sat outside in the garden. Celine pointed out that my hanging baskets looked neglected. I had to admit I'd been so busy marketing my books I've not been watering them lately. I told her the story of Jean-Luc and Hilda and how I'm still concerned about him. She suggested going to see him, but apart from that, didn't know what else to do.
It was a clear sky and we talked outside until late in the evening.