Celine came over this afternoon. She had arranged with Solange to bring two of the baby rabbits over for Benjamin and Madeleine. The children didn't know; it was to be a surprise for them when they got back from school.
I've spent the last few days reading academic papers, researching for my historical novel. I needed a break and so decided to make Butternut Squash soup for when Celine arrived. I drove to the market in Carnac to get the vegetables. It was very busy, but well worth the journey. I arrived back just before eleven, I'd managed to find some good quality onions, celery, carrots and an assortment of herbs (thyme, rosemary and sage) and, of course, the squash, which I nearly forgot! I hoped the soup would warm us up, the temperature's dropped over the past few days and nothing but mist and rain. 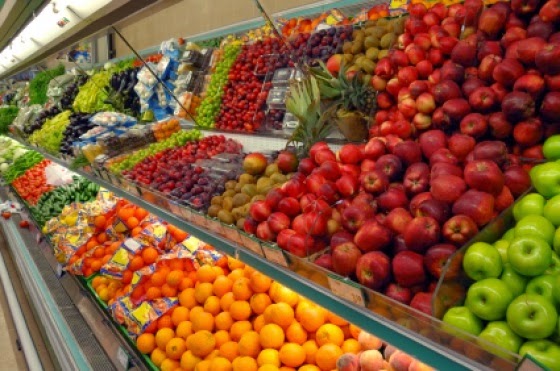 Celine came at about three, carrying the baby rabbits in Napoleon's cat basket. The journey was obviously a bit traumatic for them: they were huddled together under the newspaper lining.
We had the soup as soon as Celine came in. She had brought two baguettes and watched, horrified, as I brought out the butter saying I would ruin the taste of the bread. I distracted her with the soup which she had to admit tasted very good. We were just finishing when Solange brought the children over. They were so excited when we showed them the rabbits, Celine let Benjamin hold one of them, telling him to be very gentle, while his sister watched on in awe. We then went with them to see the rabbit's new home; a hutch in the old stone barn next to their house. Of course Benjamin splashed in every muddy puddle on the way and Madeleine followed suit.
Solange placed the rabbits in the hutch and they huddled together into the corner. Solange explained to the children that they were very tired and needed a good sleep after their exciting day. Celine asked what they were going to call them, adding that she believed they were both boys. Benjamin was delighted with this news, saying he would throw them into the dustbin if they were girls. Thankfully, Madeleine was out of earshot as she was on the search for fresh puddles to attack. Benjamin thought about the names for a few minutes (his face screwed up in total concentration). He then took a deep breath and announced "Leopold et Lancelot." Solange laughed and explained that these were heroes from his favourite cartoon.
When we got back to the cottage we noticed the door was slightly open. In the living room Pepin was standing on one of the dining chairs with his nose hovering over the casserole dish. and when I laughed, he turned and looked at us with such a guilty expression. Celine said he's obviously very intelligent and knew he'd done something wrong. We could hear Solange calling for him and, with an excuse to escape, he leapt off the chair and bounded back to his house.
While I made coffee Celine told me she hadn't been able to find out anything about the haunted house but she would carry on trying. She said she might go to St.Malo for a couple of days to research for her book and asked if I wanted to go along with her. I said it sounded like fun and asked her when. She said she wasn't sure as she needed to arrange some interviews before we go. I told her about Ines and Gavin, she says Gavin sounds like a self-centred idiot.
Before she left we took another look at the rabbits. They were all curled up together sleeping.


Celine said she's sure they'll be happy in their new home.
Posted by Unknown at 15:22